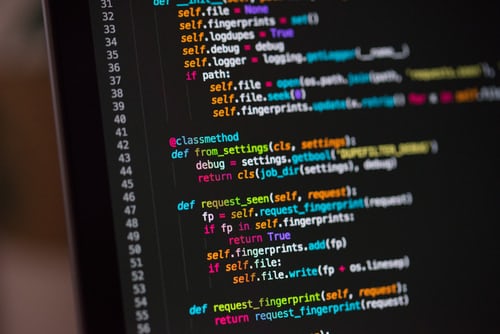 Online activities and businesses are becoming more and more common. For most of these activities, having code editing or programming software can be very useful. Here, in this article, is a list of three of the best code editing software to help you develop your sites with more ease.

In the list of easy-to-use code editors, Notepad ++ seems to be the best. Indeed, it is able to combine more than one action at a time. It is the modest form of notepad that is available on the Windows operating system. Thus, it can be used to take notes and at the same time allow you to do editing work in an optimal way.

In addition, notepad ++ software has a load of features. It is much more characterised by a customisable graphical user interface with involvement and auto-completion functions. In addition, it can handle multiple documents simultaneously. Very easy to use, notepad ++ offers plugins that allow you to access more functions.

Atom, a recent and powerful software 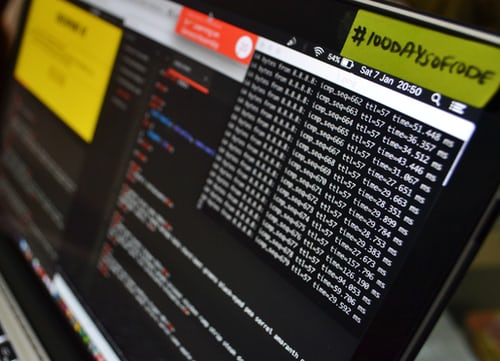 Released in 2014, Atom works wonders in the world of programming and text editing. Indeed, it has positively marked developers with several features. It offers more than a thousand themes. So you can easily customise your software for a more optimal working experience. As far as its auto-completion system is concerned, it is very flexible. Moreover, although it is a free software, it has plugins to extend its functionality. Furthermore, it is compatible with operating systems such as Linux, IOS X and Windows.

This is a software that has both free and paid licenses. Although it is one of the oldest programs, it stands out for its ability to handle large and massive files with ease. It is much more useful for large companies. Also, it has quite a few customisation options and supports Telnet and FTP, which seems to be a feat. As far as compatibility is concerned, it is compatible with Windows, MacOS and Linux. 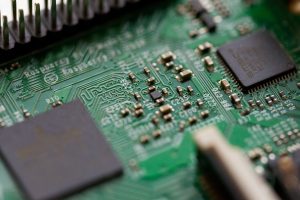